Coronado Speech and Debate wants to make travel competitions accessible to all students regardless of financial situation.

At Coronado High School, we believe that all students have a voice that deserves to be heard. Through our speech and program, students have the opportunity to express their voice in a vast array of public speaking events. Our team competes against other teams in our school district to experience a competitive environment like no other. To achieve this, we work tirelessly throughout the school year to refine our speeches and prepare debate cases and invigorating speeches for upcoming tournaments.

However, these tournaments can cost between $300-$500 per person for lodging, transportation, tournament registration, and judging fees, and because of this many of our debaters cannot experience these amazing opportunities. Our goal is to create the Coronado Speech and Debate Financial Aid Program which will give grants to ambitious and hardworking debaters to reduce the cost of travel tournaments particularly for those students who would not be able to attend the tournaments otherwise.

The Coronado Speech & Debate Financial Aid program is designed to ensure the affordability of travel tournaments for all members of Coronado’s Speech & Debate team. Through the donations acquired under this project, students will be provided with easier access to out-of-town tournaments. Currently, debaters who are of lower socioeconomic backgrounds are largely excluded from traveling with Coronado due to the high costs associated with these trips. We hope to eliminate this barrier between the students and these competitions by minimizing the costs of the tournaments. The project will be considered a success when students are no longer barred from competing in travel tournaments due to cost related reasons.

Our debate adviser, Mr. Miles was discussing the need for us to fundraise so we can make travel tournaments more affordable. As we were brainstorming, we thought that creating a grant program for students would be an effective way to allow students to go to travel tournaments. With only 30 students out of more than 80 total going to the upcoming La Costa San Diego Tournament, we realized that a grant program would greatly increase tournament attendance and open the door for students to acquire new debate skills that they can carry with them throughout the tournament season and into the future.

In general, we would specifically allocate the funding towards students who have shown dedication and skill in their debate endeavors, as well as, expressed their inability to pay for tournaments without financial aid. Students who never would have been able to attend otherwise will have the opportunity to compete and improve by facing new competitors, debating new topics, and receiving feedback from professional judges at these travel tournaments. These students will bring these skills back to our school and help our team grow as a whole.

What we've done so far

Currently, we at Coronado Speech & Debate, are in the process of planning many different fundraisers. We are in the works of ordering beef jerky to sell at school, planning a fundraiser night at a local restaurant near Coronado, Blaze Pizza, and encouraging businesses to donate with the promise of tax write-offs. While all of these fundraisers are great in theory, they haven’t actually occurred, so as of now we are paying for fees from either the bank accounts of students or from the ever-dwindling Speech & Debate fund.

Speech & Debate has been a major part of Andy’s life ever since he joined Coronado’s program in his freshman year. Now a senior and President of Coronado’s Speech & Debate, Mock Trial, and Model UN teams, Andy has been quite fortunate in the fact that he has had the ability to travel to multiple out-of-state tournaments in his forensics career, however as President, he wants to ensure these travel opportunities to all members of Coronado’s debate team. With the knowledge he has gained these out-of-town tournaments, as well as a dedication to all aspects of Speech & Debate, Andy hopes to become a lawyer focusing on international human rights abuses.

Runi began exploring speech and debate during middle school and soon found love for it in high school as well. Her speaking and social skills boosted in confidence and charisma. She has yet to experience the eye-opening opportunity of an out-of-state tournament, but desires to expand her knowledge and skill in this field. Runi is a hard-working, ambitious, and enthusiastic student when it comes to the speech and debate program.

Alex is a sophomore who joined the debate program last year to improve her public speaking skills and become confident about voicing her opinions. She has never attended a travel tournament because of the high costs, but she has decided to compete at the upcoming Arizona State University travel tournament to meet debaters from all across the country and learn more about the art of debate. When she is not writing or practicing speeches, she is reading a mystery novel or volunteering at a local event with her friends in Key Club.

Why this is important

Usually only 15-30 students are able to attend these tournaments compared to the total of over 80 students in the speech and debate program. In saying this, a majority of the members are missing out on the incredible opportunity to compete and learn due to financial barriers. We feel that these travel tournaments are an essential part of the program that every student should be able to attend.

Where the money is going

Upon the successful funding of our project, we will allocate certain amounts of money to hardworking students who have expressed a need for financial aid. For example, a passionate and hard-working debater who wants to attend the UC Berkeley trip in February and has previously mentioned that he/she will be unable to pay the $400-500 price tag of the trip, will be granted $100-200 to mitigate the costs. We hope to reach $1000 in a month and $2000 in two. With $1000, we can grant 10 different students $100 grants, thus enabling 10 more students to compete at a travel tournament. With $2000, we are able to grant 20 students $100 grants or 10 $200 grants, depending on the cost of the tournament at hand, and the interest in students towards the financial aid. 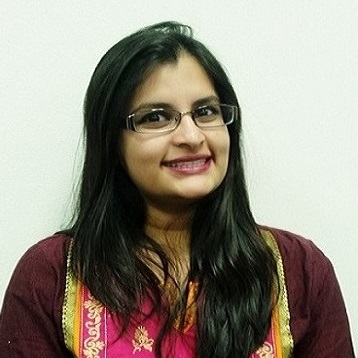 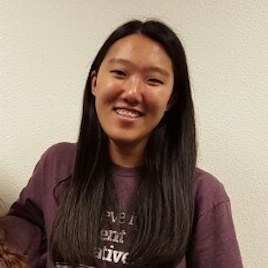 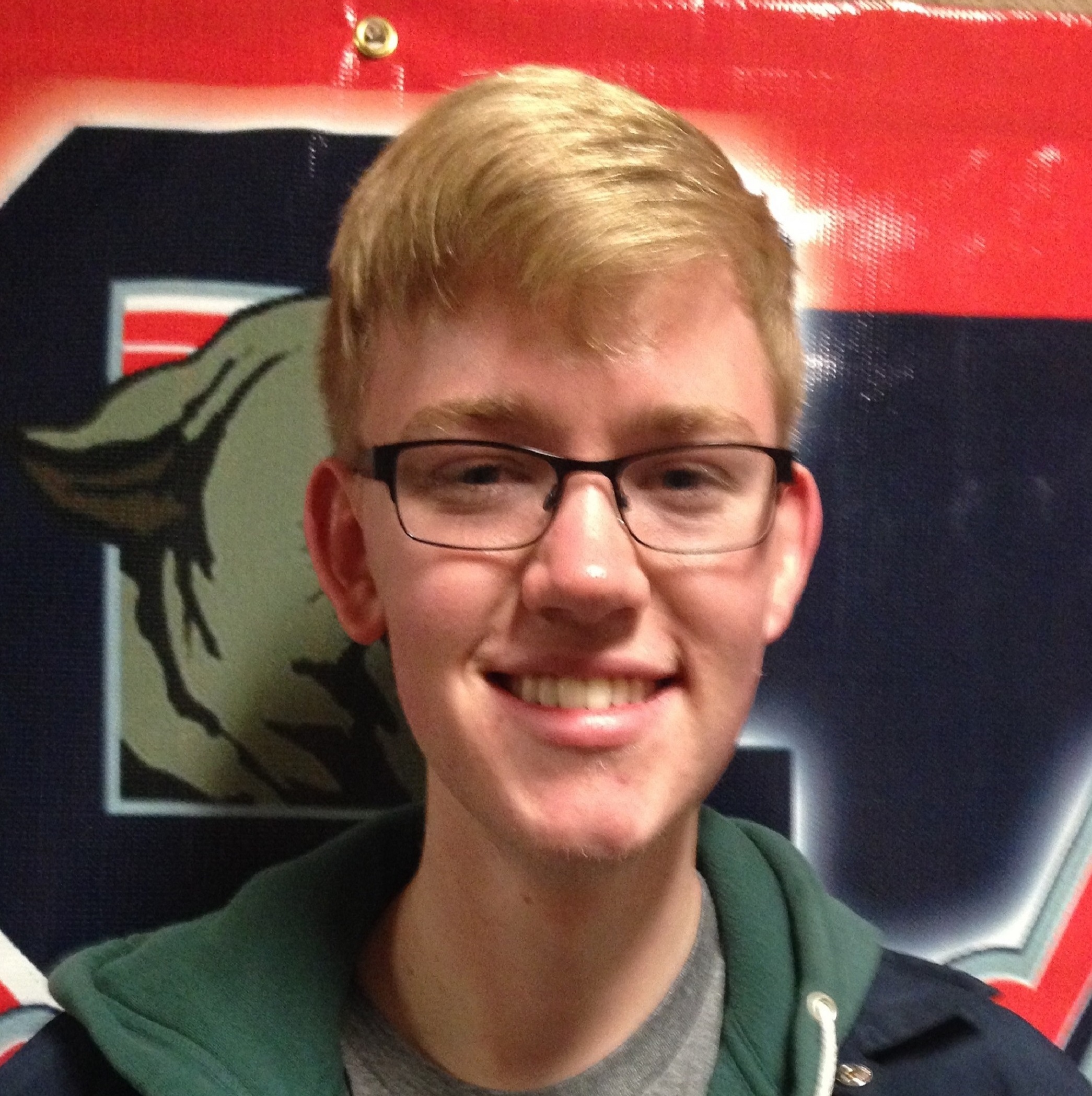